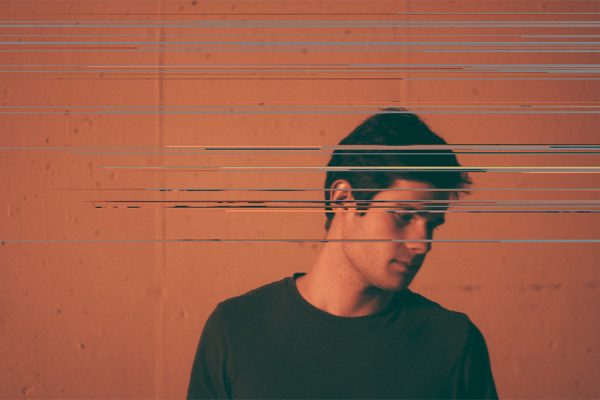 Benjamin Heim is an Australian composer and multimedia performer specialising in immersive events, his work sits comfortably where technological innovation and expressive performance merge. In 2017 his audiovisual piece ‘Playing Chaos’ reached the finals of the Celeste Art Prize and in the same year he presented at the Vertigo Conference at IRCAM – the French organisation that researches the science of music and sound. Last year he also performed in Estonia for the capital city’s famous Tallinn Music Week event, as well as producing ‘Phantoms’ – a unique live streaming event at the Royal College of Music, where he’s currently studying with a Soireé D’Or Scholarship.