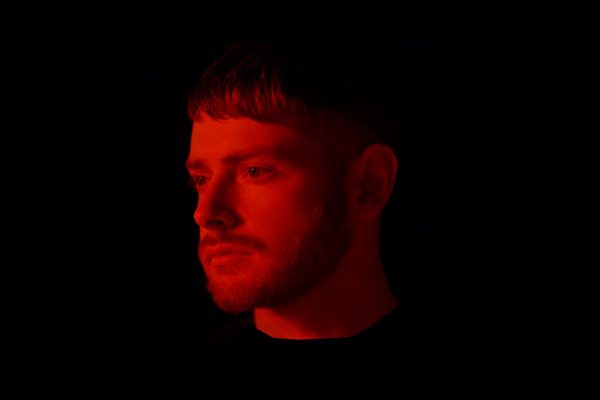 Reeps One is award-winning musician, artist, champion beatboxer and Londoner Harry Yeff. He’s collaborated with Damon Albarn, The Mill and Bell Labs focusing on taking the human voice to extremes and pairing it with new technology. Yeff has been experimenting with innovative vocal practices and pairing those with visual artist Zach Walker on the creative representation of physics and sound since the age of 18. Now dedicated to depicting his findings in an explicit and tangible way, his vocal performances are increasingly accompanied by potent, aesthetically arresting visual displays.

For Splice Festival Reeps One performs his critically acclaimed AV show featuring the cymatic images of Zach Walker. Cymatics is the science of sound vibration to make audio visible through vibrating a diaphragm or membrane covered with liquid or small particles, here they reveal the structure of sound through the vibrations of the voice. Yeff and Walker’s fascination for sound, vibratory tones and making them visible is a show not to be missed.